Logrono lies mainly undiscovered among the vineyards of La Rioja. Not only the capital of Rioja, Spain’s wine growing region it is also possibly its gastronomical capital with a great selection of pintxos (Basque tapas) bars.  The town is full of of tree-studded squares, narrow streets and hidden corners.  Logroño is a city rich in history, originally the Roman town of Vareia, it grew during the Middle Ages being an important crossroad on the Way of St. James and strategic point between the kingdoms of Aragon, Castile and Navarra.

The history of Logroño cannot be separated from the Camino de Santiago . So much so, that the city did not gain importance until the height of the Jacobean route, from the eleventh century.

The Codex Calixtinus (12th century), the first guide to the Camino de Santiago, already mentions Logroño in its pages. And it is that the passage of merchants, artists and pilgrims through the cobbled streets of the Riojan capital for centuries have made the city a crossroads of great cultural relevance.

The Ebro river crosses the city and on it there are two bridges that serve to communicate Logroño with Navarra and Álava. The oldest of them is the Puente de Piedra , which allows the Jacobean route to reach the city. Originally (11th century), it was fortified by four arches and three towers. Another bridge, this time made of iron and built in the 19th century, also crosses this river channel.From the old wall that surrounded the city, the Revellín wall and the Carlos I gate remain standing. During the patron saint festivities, events that recall the French siege of the city are held in this place.The most important representations of Jacobean architecture appear around Rúa Vieja , a traditional passage street for pilgrims heading to Compostela, such as the Pilgrims ‘Hostel or the famous Pilgrims’ Fountain .

Nor does the church of Santiago leave any doubt about the importance of this jubilee route. This monumental building, erected in the 16th century, has a single nave and its façade shows a formidable image of Santiago Matamoros. Inside, the image of the Virgen de la Esperanza, patron saint of Logroño, is venerated.The historic center is home to important cultural events, such as the Cathedral of Santa María la Redonda (15th-18th centuries), which raises its imposing Baroque towers in the Market Square. The current cathedral enclosure sits on an old round Romanesque church. Of the important sculptural work present in the building, the carvings of Gregorio Fernández and a representation of Calvary by the Renaissance master Miguel Ángel stand out.There are many temples in Logroño, highlighting among them Santa María de Palacio , the oldest in the Riojan capital, which presides over the Logroño skyline with its Gothic spire. Inside you can admire a magnificent cloister, a Flemish altarpiece and various Romanesque pieces. Nearby is the Mudejar tower of the church of San Bartolomé , dedicated to the patron saint of the city. Built in the 12th century, it preserves an exquisite sculpted façade and constitutes the only example of Romanesque art in the city.

Logroño also has good examples of civil architecture, such as the Palace of the Marqués de Legarda , the Palace of the Chapiteles or the Museum of La Rioja , installed in the Espartero Palace, a baroque construction from the 18th century. The avenues and squares of Logroño are also a good option to enjoy the atmosphere of its streets. The Paseo del Espolón is one of the emblematic centers of the city and the Plaza del Mercado is a meeting place for its inhabitants. 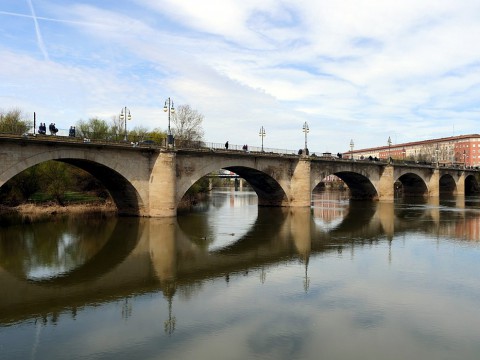 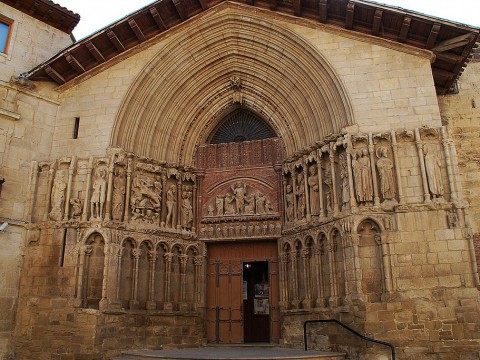 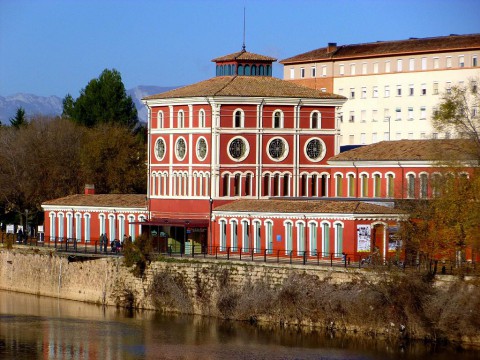 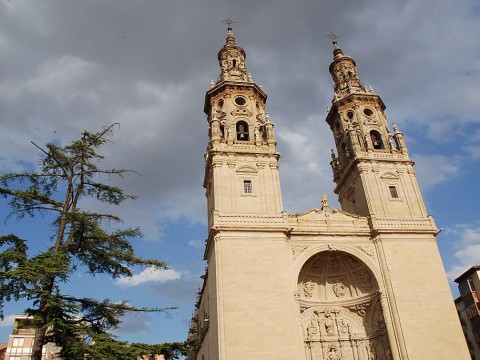 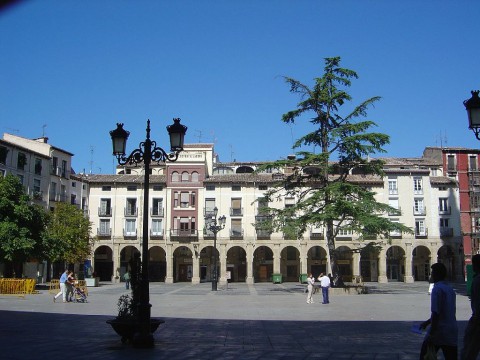 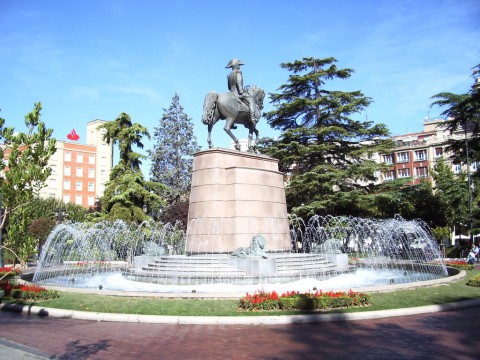 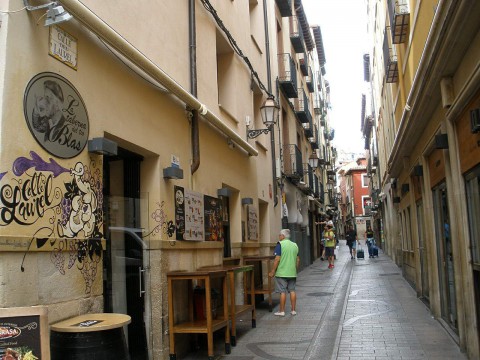 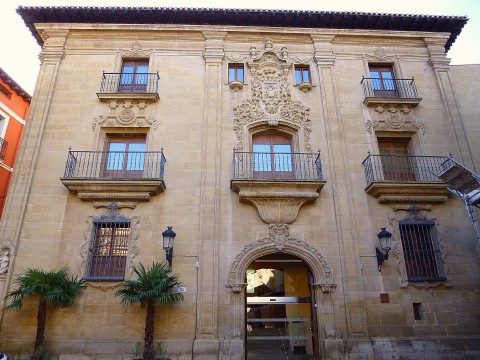 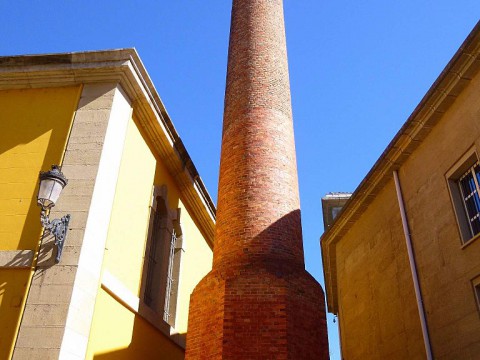 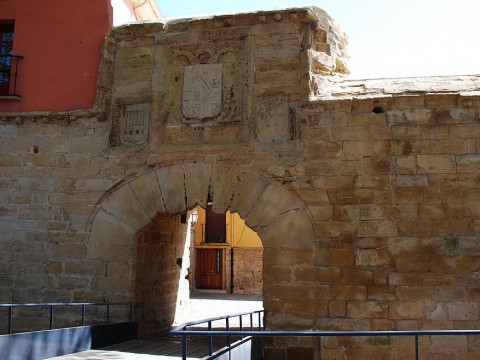 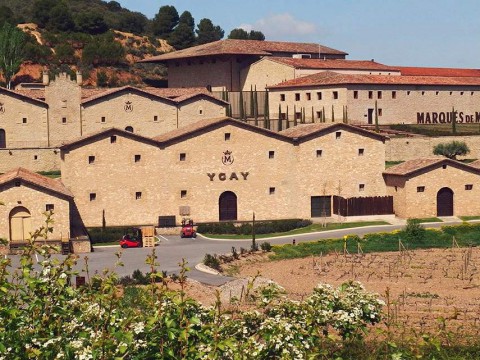 Logroño is a very pleasant city to explore on foot. It is a compact city which sticks that balance between traditional and modern; between the old buildings of yesteryear and the new buildings; such as the Old Town, and the new neighbourhoods.