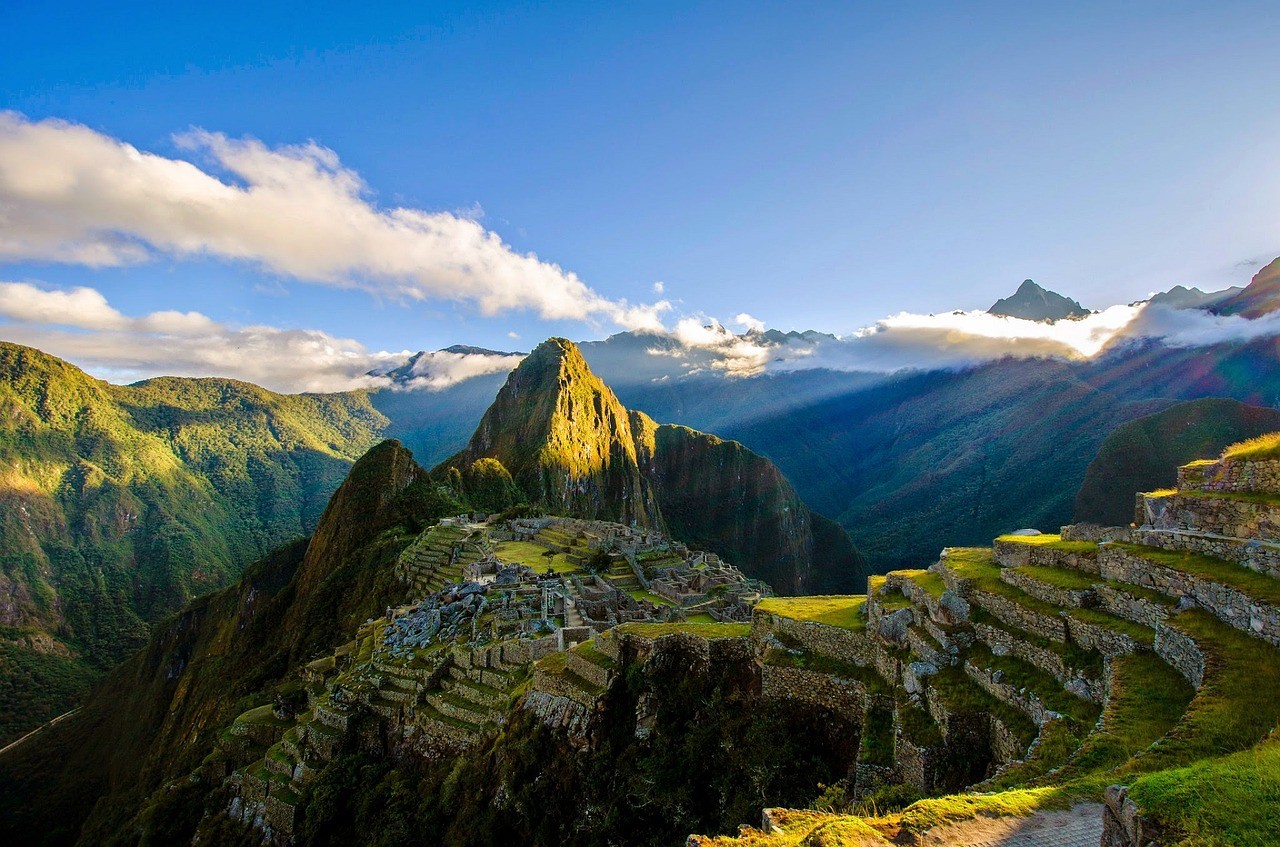 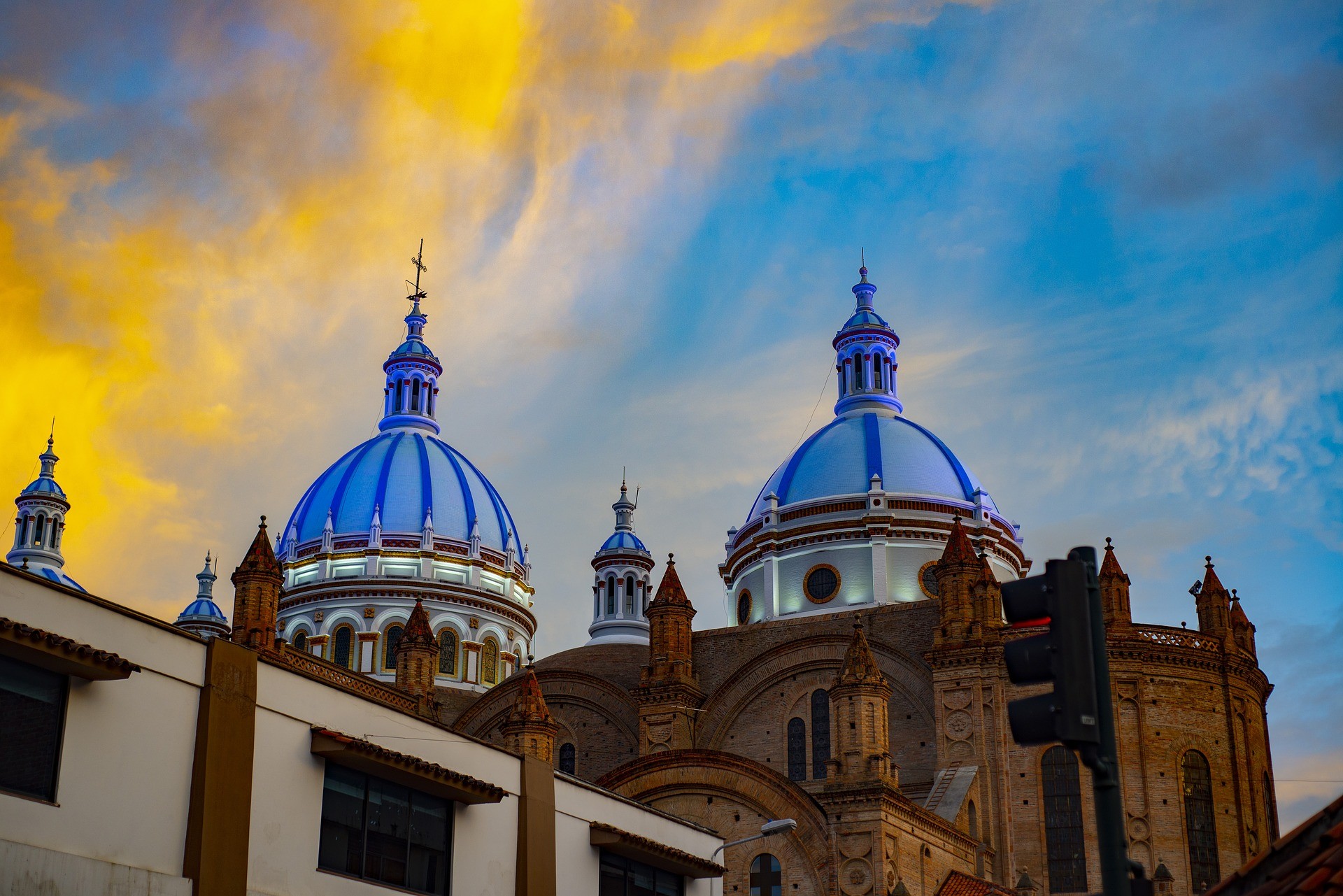 South America, fourth largest of the world’s continents. It is the southern portion of the landmass generally referred to as the Americas. The continent is compact and roughly triangular in shape, being broad in the north and tapering to a point Cape Horn, Chile in the south. It is divided politically into 12 independent countries: Argentina, Bolivia, Brazil, Chile, Colombia, Ecuador, Guyana, Paraguay, Peru, Suriname, Uruguay, and Venezuela.

It also has the oldest rock paintings in the Americas, world-class cities, carnivals, colonial history and architecture, and charming cities built in the Andes.