Pamplona, the capital of Navarra, is by far the largest and most noteworthy city of the area. The city is well known for its tourists who flock to Pamplona to experience the famous Running of the Bulls event, during the San Fermín Festival in July. Pamplona owes some of its fame to its adopted son, Ernest Hemingway, who spent a considerable amount of time in Navarra during the Spanish Civil War and wrote about the  San Fermín Festival and the “Running of the Bulls” (“Encierro” in Spanish) in his book, “The Sun Also Rises.”

However Pamplona has much more to offer with its medieval walls and architectural gems like its Gothic cathedral, 16th-century citadel, and Baroque town hall. The Old Town’s quaint, narrow streets and spacious squares, where locals gather to socialize with friends and family, have an inviting ambience with many outdoor cafés.

This charming historic town was founded by Pompey in 75-74BC, while he was fighting the against Quintus Sertorius, the leader of a revolt against Rome. The city’s first name was Pompeiopolis or Pompaelo –  the city of Pompey. In the 5th century, the Visigoths establish a bishopric here and called the city Iruña. It fell and was occupied by the Moors in 711. In 778, Charlemagne razed the walls of Pamplona, which lead to Basque forcing him to retreat at the Battle of Roncesvalles, an event interpreted as the beginnings of the small Kingdom of Pamplona. Its first king was Eneko Aritza. Pamplona was made capital of the kingdom of Navarre by Sancho III of Navarre (1000–35), and his new foundation was known as the Ciudad de la Navarrería. In 1512 the armies of King Ferdinand of Aragon-Castile entered Pamplona, and the portion of Navarre south of the Pyrenees was incorporated into Spain.  The citadel built by Philip II of Spain in 1571 made Pamplona the most strongly fortified town of the north. After the First Carlist War (1833–39), Pamplona ceased (1841) to be the capital of the Navarre kingdom but became capital of the new Navarra province.

The medieval configuration of Pamplona was made up of three neighbourhoods: the town of San Cernin, the city of Navarrería and the town of San Nicolás with each borough having its own walls. Around the year 1000AD Pamplona population was on a decline and its population the City of Navarrería was concentrated around the current Cathedral. The origins of the borough of San Cernin date back to the end of the 11th century, to the episcopate of Don Pedro de Roda, when people from France , from Cahors – says the Chronicle of the Prince of Viana – settled and built their homes in the flat area located between the episcopal city, formed around the cathedral – the city of Navarrería – and the open countryside to the west. It had its own church built according to French fashion and with a Provençal invocation, Saint Cernin, like Saint-Sernin de Tolouse (France) – Iglesia de San Saturnino.  The town of San Nicolás was built adjacent to the borough of San Cernin with the church of San Nicolás as a defensive bulwark, not only against possible external aggression from the plains, but also from the town of San Cernin. Carlos III decides to cut the problem at its roots and on September 8, 1423 dictates the Privilege of the Union, in which the three jurisdictions are united in a single town hall, with a single shield and a single income. 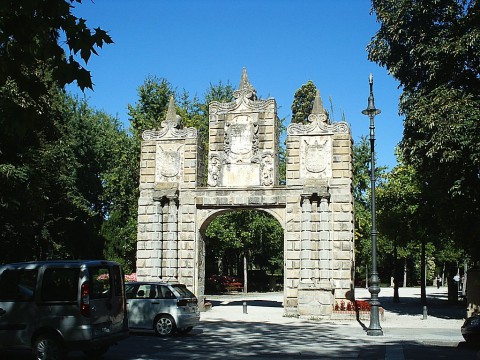 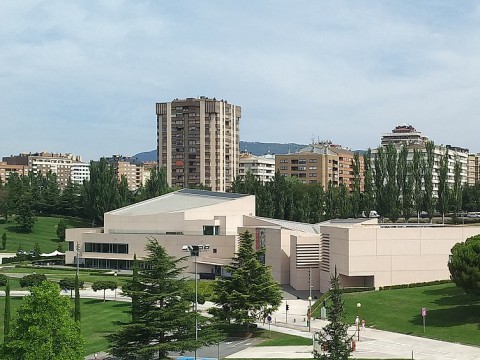 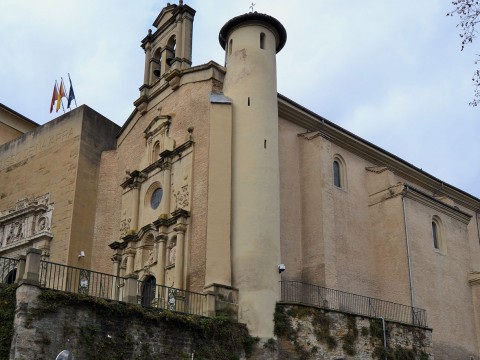 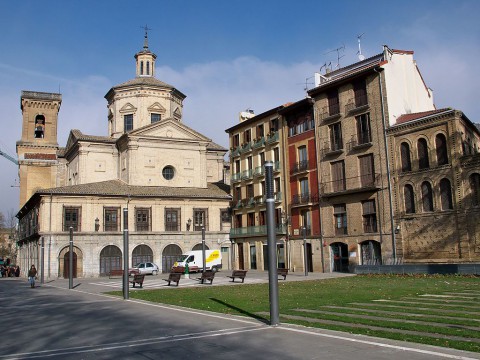 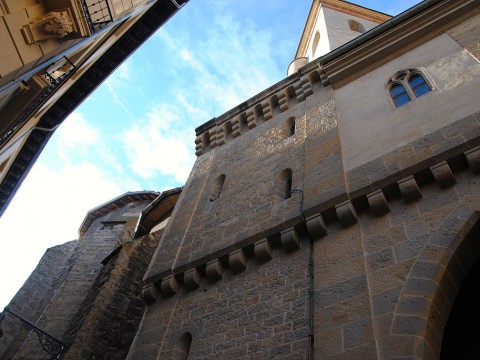 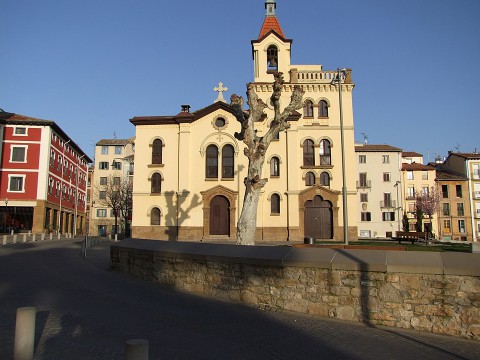 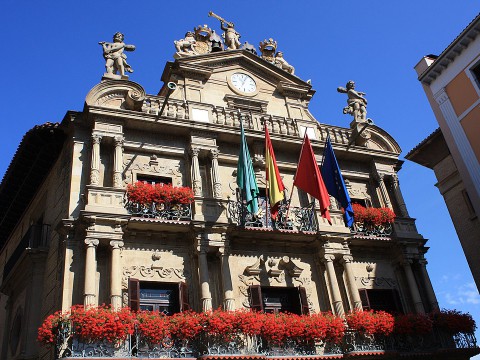 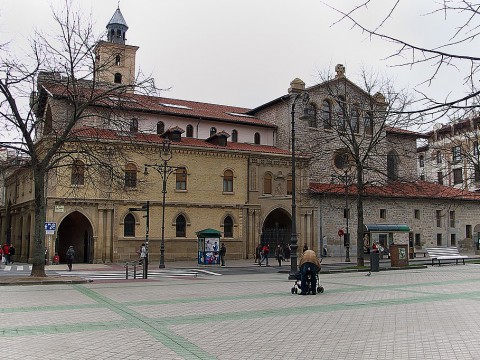 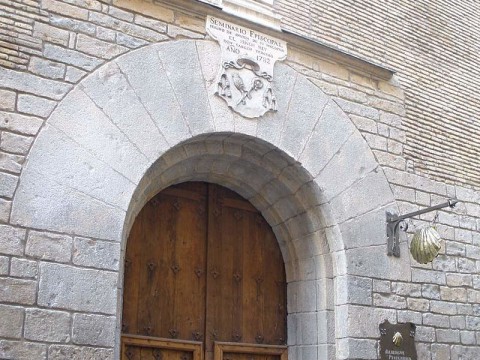 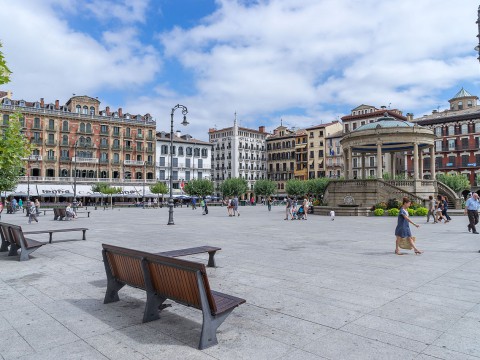 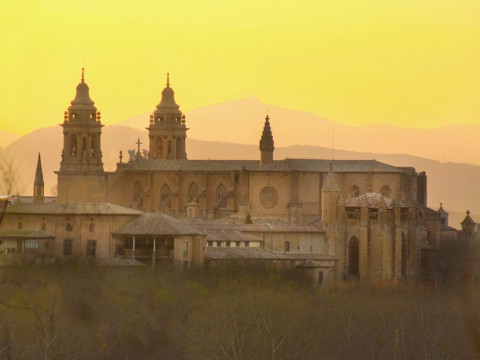 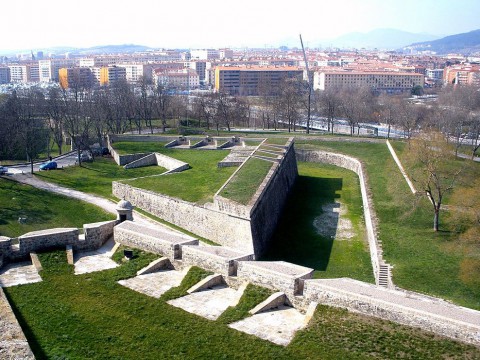 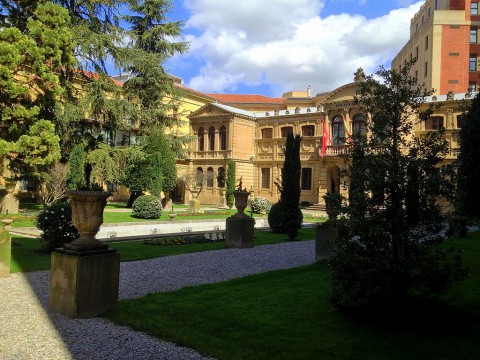 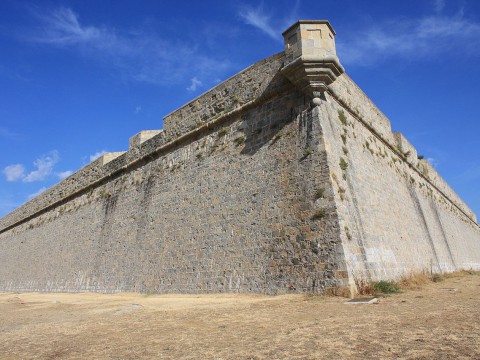 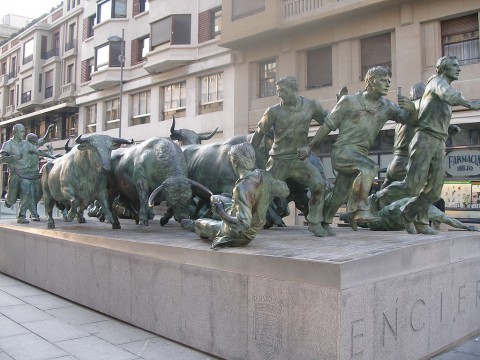 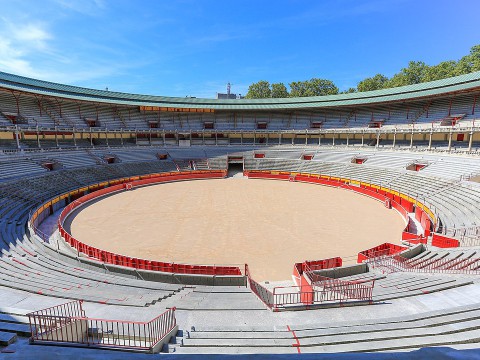 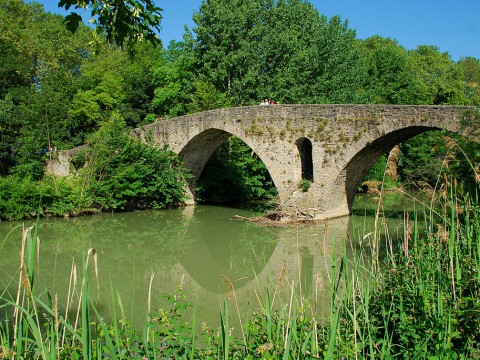 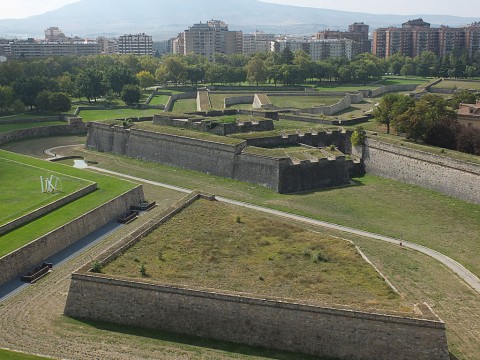 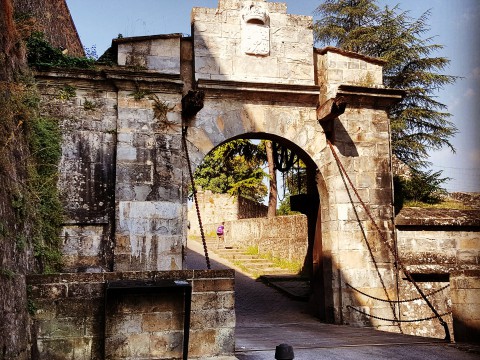 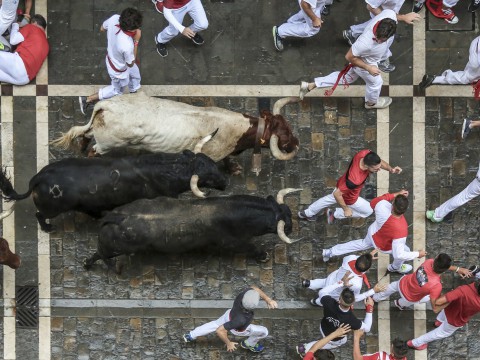 The festival of San Fermín is a week long, historically rooted celebration held annually in the city of Pamplona, Navarre, in northern Spain held in the second week of July every year. It is known locally as Sanfermines and is held in honour of Saint Fermin, the co-patron of Navarre. 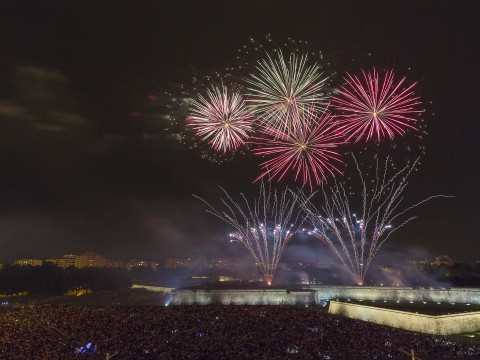 Known mainly for its Running of the bulls festival, Pamplona has much more to offer. From Navarrese capital’s cultural identity to being one of Spain’s greenest cities.