Gjirokastër is a town located in southern Albania. Although in a valley between the mountains of Gjerë and Drinoat it is still 300 metres above sea level.

Gjirokastër is a rare example of a well-preserved Ottoman  and justifiably a UNESCO World Heritage Sites.  In some ways a strange looking town, as it is constructed on steep slopes and stone-covered buildings which seem to be standing on top of each other. Most of the traditional looking houses were built in the early 19th century. Steep cobbled streets add to its charm.

It is the birthplace of author Ismail Kadare an the former Albanian communist leader Enver Hoxha.

The city houses Gjirokastra Castle, one of the oldest in the Balkans. 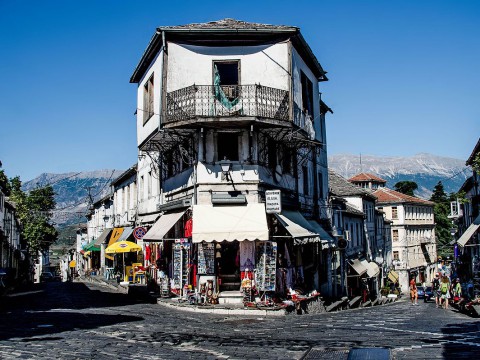 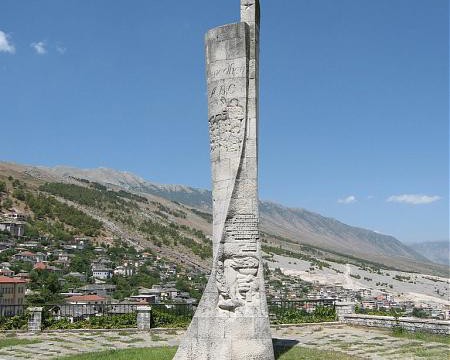 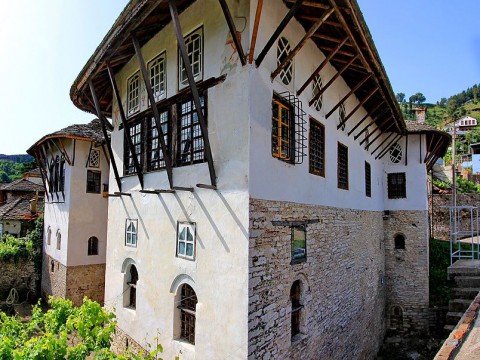 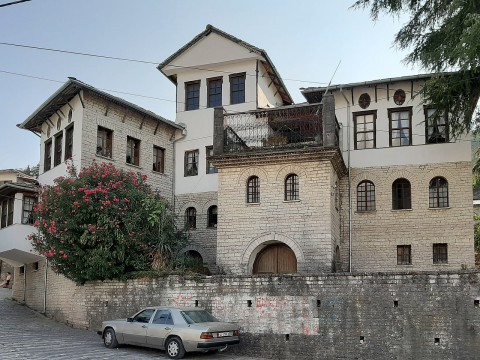 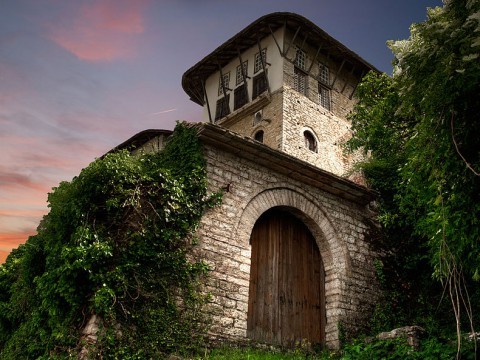 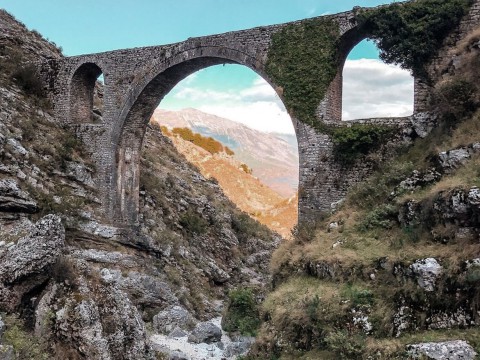 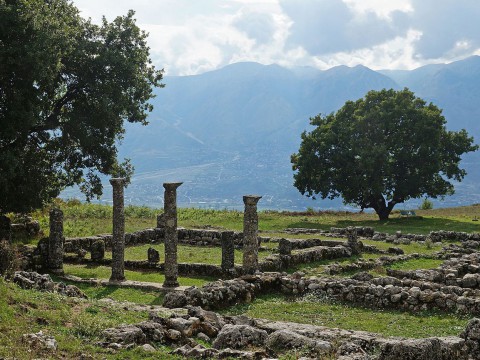 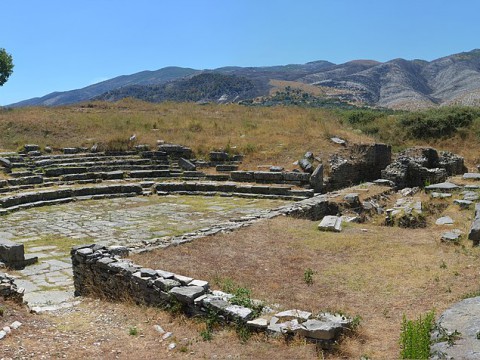