Korçë is a city in southeastern Albania and is built on a plateau 850 m above sea level, surrounded by the Morava Mountains.

From its typical Albanian serenades to its stunning winter snow, everything about this city is romantic. The traditional villas, cobble-stone streets sparkling under the sun, fresh mountain air and hospitality combine to create an unmatched warm and festive experience throughout the year.

Previously known as “the little Paris,” Korça is one of Albanian art and history hubs, housing some of the country’s most interesting museums. The recently renovated Old Bazaar, a food and spice market surrounded by villas, is full of people, vitality, and a lively nightlife scene.

The renowned culinary delights of Korça, such as lakror and kërnacka and the nearby mountain villages, like Voskopoja and Boboshtica, are some of Albania’s most popular destinations.

Mësonjëtorja was first school in Albania and opened in 1887. It has now been turned into a museum of education . 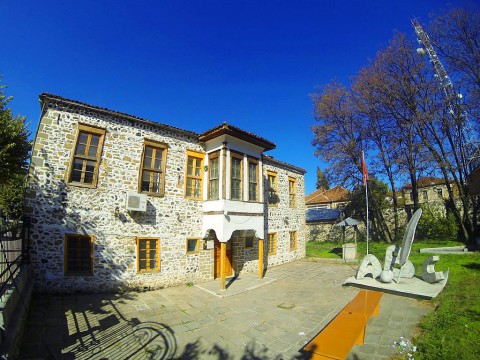 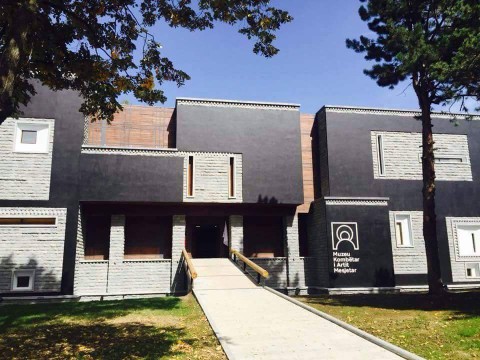 Distance: 16.05 km
Korçë Archaeological MuseumKorça Museum of EducationKorçë National Museum of Medieval ArtVoskopojë
Manage Cookie Consent
To provide the best experiences, we use technologies like cookies to store and/or access device information. Consenting to these technologies will allow us to process data such as browsing behavior or unique IDs on this site. Not consenting or withdrawing consent, may adversely affect certain features and functions.
Manage options Manage services Manage vendors Read more about these purposes
View preferences
{title} {title} {title}