The Caballerizas Reales de Córdoba or the Royal Stables of Córdoba are a set of stables built in 1570 by order of the monarch Felipe II,  in Córdoba, Andalusia, in Spain. The aim of the stables was to the aim of raising purebred Spanish horses, the stables housed the best stallions and mares of the royal stud breed, which would become the origin of the ‘Andalusian horse’. The building is situated in the historic center and borders the Guadalquivir. The stables became part of the historic center of Cordoba and was declared a World Heritage Site by Unesco in 1994.

What does the Caballerizas Reales de Córdoba look like?

With respect to the architecture, the stable building is remarkable. It is divided into three naves with arcading, and the dressage arena, with iron structure from the 19th Century.

The Royal Stables are an attractive rectangular building with broad vaulted rooms, almost cathedral-like in atmosphere. The stable area is massive with a long center hallway and horse stalls on either side. Its wide central courtyard distributes the different rooms.  Sandstone columns support a cross-vaulted ceiling and numerous, small windows light the space in addition to suspended lanterns.  A new stable houses the royal horses.

The main stable has a groin vault supported by sandstone columns that separate and demarcate the different stables or stalls. Other interesting elements are the Riding School, the Tower of the Wall, as well as the free space of the gardens.

The carriage museum that is located in the the old stables just to the left of the ticket booth as you enter the grounds. The museum contains a wonderful collection of historic carriages dating back centuries with many elegant coaches and conveyances once used by the royals and other elites. The arched columns and vaulted ceiling add an architectural flair to what was the stables for the horses at one time. It won’t take long to tour the carriage house, perhaps 15 to 20 minutes, but it’s definitely worth seeing.

These were founded in 1567 by Philip II with the intention of raising a purebred Spanish Horses for the services of the Royal Household. The Master of the Horse, D. Diego Lopez de Haro y Sotomayor, first marquis of El Carpio, was put in charge of the construction. The neighborhood of San Basilio was chosen as a location for the stables, next to the old area of the Alcázar of the Christian Monarchs, which was built over the old Caliphal stables, going on until the bank of the river Guadalquivir and which had more than two thousand horses during Al-Hakam I’s reign.
Joan de Midnjares directed the works that finished about 1590.

After a fire in 1757, they were reconstructed in Charles III (1759-1788) time. In 1822, the Royal Household’s horses were removed and the stables were turned over to the Cavalry. The Spanish Army stallion stable was here for many years until it was removed from Córdoba and the building was used by the Ministry of Defense. In 2002 it was bought by the Town Council and is used for offices and cultural events.

The Brand of Caballerizas Reales

The Equestrian Show at the Caballerizas Reales

If you would like to see the Andalusian horses you can attend one of the nightly Equestrian Show that take place at the Royal Stables or you can watch the horses during their afternoon practice session.  The Equestrian Show is a tourist attraction and cultural event, which connects the town of Cordoba with its history and its equestrian tradition. The nightly show is called the ‘Pasion y Duende del Caballo Andaluz’ or ‘Passion and Spirit of the Andalusian Horse’. Located at the Royal Horse Stables of Cordoba, this show starts at 9 pm and lasts approximately one hour. This event combines art on horseback, flamenco and dance, and three unique elements of the region.

The breed is known worldwide as the Andalusian horse, and they were first recognized as a distinct breed as far back as the in the 15th century. However, their actual history goes back thousands of years on the Iberian Peninsula. Cave paintings in Spain have been found showing pictures of horses that date as far back as 30,000 BC. The breed is distinguished by their long thick mane and tail, as well as their elegant yet robust build. They can be found in many colours, however grey is the most common coat colour.

The horse carried the conquistadores to the New World and became a striking symbol of the Spanish empire. Its reputation as a prized war horses almost led to the demise of the breed in the Iberian Peninsula when Napoleon invaded Spain in the 1800’s and seized them for his own invasion. Luckily a small herd was sequestered at a monastery in Cartuja near Granada and the breed recovered.  It is also the preferred breed of nobility across Europe. Today, they can often be found performing around the world in many equestrian activities, including dressage and show jumping. Today the Andalusian horses number over 185,000. 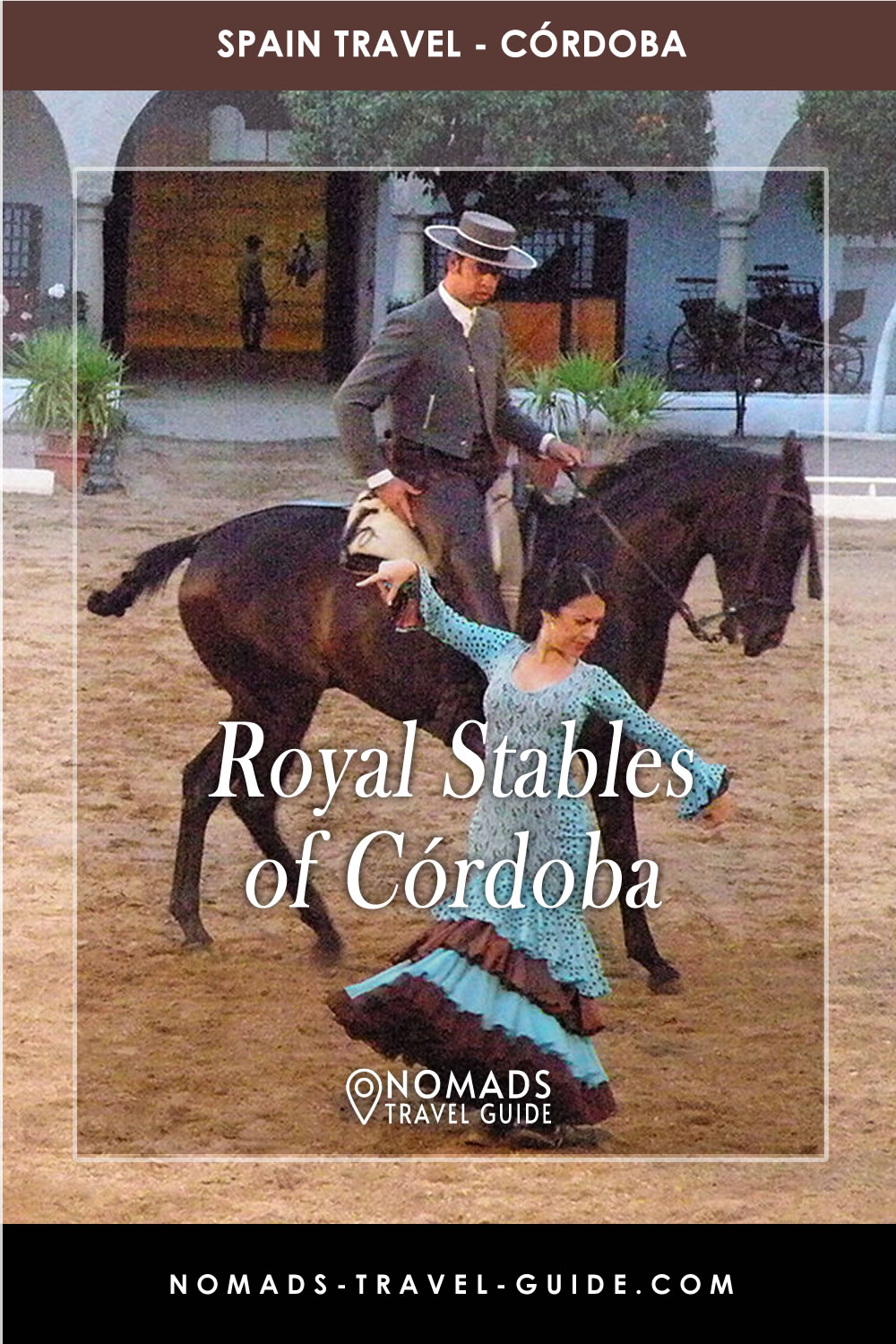