The Alcázar de los Reyes Cristianos or Castle of the Christian Monarchs, is a medieval Alcázar or Palace located in the historic center of Córdoba, Andalusia, Spain. It is located next to the Guadalquivir River and near the Grand Mosque. It is also known as the Alcázar of Córdoba. The fortress served as one of the primary residences of Isabella I of Castile and Ferdinand II of Aragon. The Alcázar has been declared a Cultural Interest Heritage since 1931.

A short History of the Alcázar de los Reyes Cristianos

The Alcazar has always been an important place in Cordoba. It used to be the residence of Roman governors and then a Visigoth fortress. it was rebuilt after the Umayyad conquest of Hispania and made the site of the Royal Palace by Abd ar-Rahman I when he fled to Córdoba.

The city was made the Capital of Al-Andulus and the Alcázar was expanded into a large area with baths, gardens, and the largest library in the West. The extensive gardens were irrigated with water from the Guadalquivir River pimped via watermills.

Its construction was ordered by the King Alfonso XI of Castile in the year 1328 and it became a palace and the seat of the Castilian Royal Court. From 1482 it was headquarters of the troops of the Catholic Monarchs. For ten years, from the Alcazar was developed the strategy of conquest of the Kingdom of Granada, the last Arab stronghold in Spain. The Catholic Monarchs spent over 8 years in the Alcázar. There was born one of theirs daughters, the Infanta Maria, queen of Portugal, and were developed in discussions with Christopher Columbus and his preparations for the first trip to America.

After the reconquest of Spain was complete, Fernando and Isabella donated the building to the church of Cordoba, who made it the site of the Courts of the Holy Offices – the feared Inquisition. In the centuries after that, the castle was used as a civil prison, and later as a military one.

What to see at the Alcázar de los Reyes Cristianos

Jardines del Alcázar or Gardens of the Alcázar are based around the the old Alcázar orchard has been transformed into an impressive area of approximately 55,000m² of magnificent gardens with forest species including palm, cypress, orange and lemon trees, which surround a number of elegant fountains and ponds. The gardens are structured on three levels: the upper garden, the middle garden and the lower garden.

The El paseo de los reyes or King’s walk is a walk bordered by a line of cylindrical cypress trees and is also divided into two paths by two narrow ponds. On this walk, there are several sculptures of the Kings who built the Alcázar, which are located on pedestals aligned between the hedges

The outdoor area of the Alcázar is situated within the walls of the four towers, creating a square shape to the building.

The next two towers are not open for the public.

The Salón de los Mosaicos or Hall of Mosaics is the main hall of the building, constructed in the 18th century, is referred to as the “Hall of Mosaics”, given the impressive Mosaics that can be found within the hall. The mosaics on show were discovered at the Plaza de la Corredera towards the end of the 1950s and formed part of the Roman Circus, as well as a sarcophagus from the 3rd Century.

Beneath the current floor of the hall, it is still possible to discover the remains of which are believed to be from the Royal Baths which were used by high dignitaries during the Muslim era.

Patio Morisco or Courtyard of the Moriscos, also known as the Mudejar Courtyard, is situated to the western side of the Alcázar. Taking on a square floor plan, it is surrounded by arched verandas with the exception of its western face. The western face of the patio is where the wall that connects the Tower of the Lions and the Tower of the Inquisition is found, and also through which the Jardines del Alcázar can be accessed. The patio is centered by a water fountain which sits in-between two ponds.

Patio de las mujeres or Courtyard of the Women is also known as the eastern courtyard, is situated to the eastern side of the Alcázar. It owes its name to the era during which the Alcázar was used as a prison, with this courtyard being the location where the feminine section of the prison was located. Many archaeological remains from the different constructive phases of the Alcázar are found in this courtyard, as well as remains of former buildings, the Roman castellum and the Andalusian Alcázar.

Sala de recepciones or Reception Hall, also known as the Ocean Hall, is a room of square plan which is situated beside the Hall of Mosaics. On one of the walls is a Roman mosaic, dedicated to the God Oceanus. Also within the hall are found some seats of honor of the ancient chapter choir which date back to the 17th Century.

There are a number of guided tours available to see the Alcazar de los Reyes Cristianos. Here are a list of our recommended tours.

How to get to the Alcazar de los Reyes Cristianos

From the train station: It is a 20 minutes  ride from the train station on the bus line n. 5 heading towards towards C. Sanitaria, and get off at Glorieta Media Luna. Walk approx. 650 mt towards the south, taking the Avda. Dr Fleming and Plaza Campo Santo de los Mártires. The Alcázar de los Reyes Cristianos lies on your right. The bus passes each 15/20 minutes.

Or else, take bus line n. 3 which connect Albaida with Fuensanta, and get off at the bus stop “Mártires”. The bus passes each 15/20 minutes. 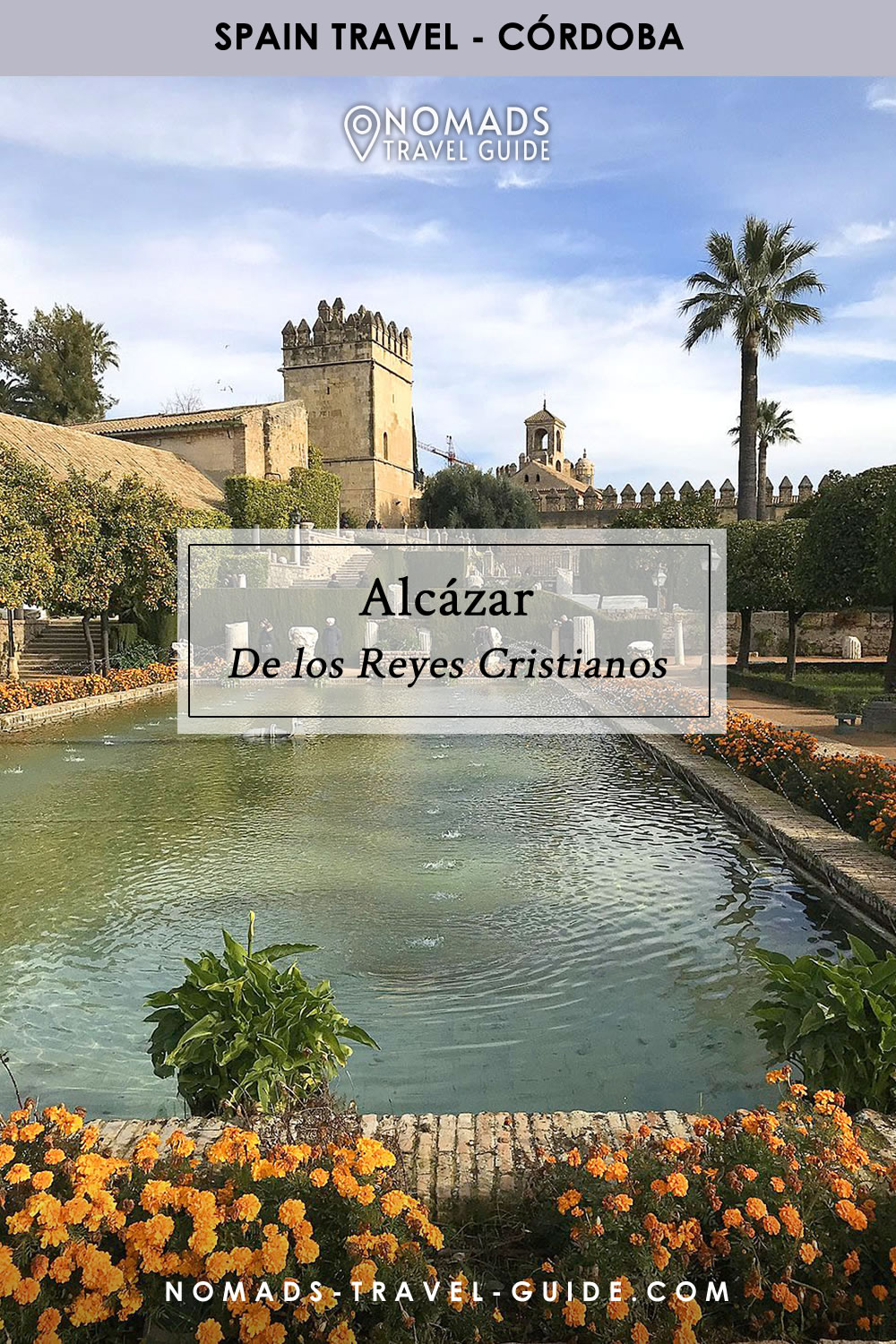 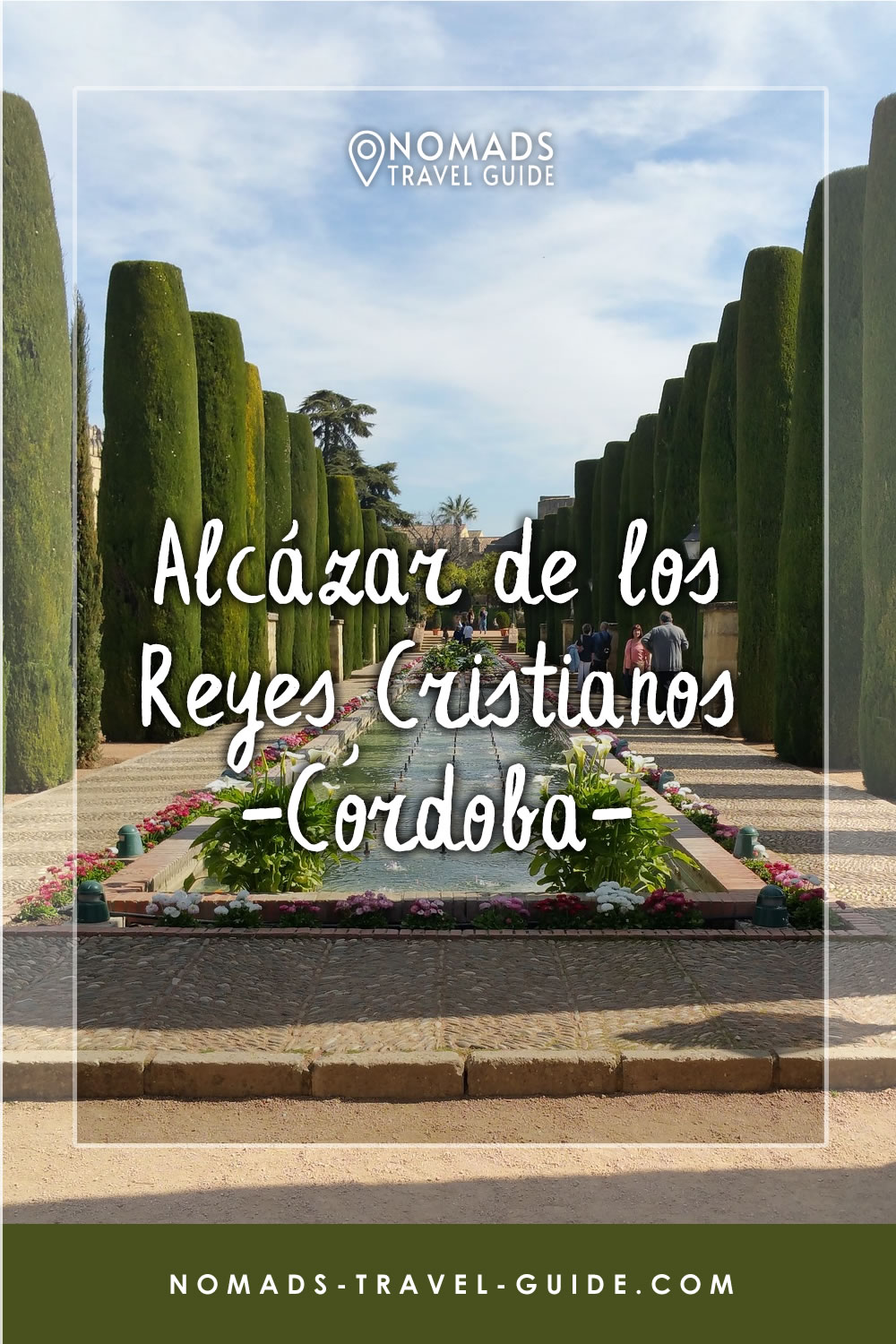 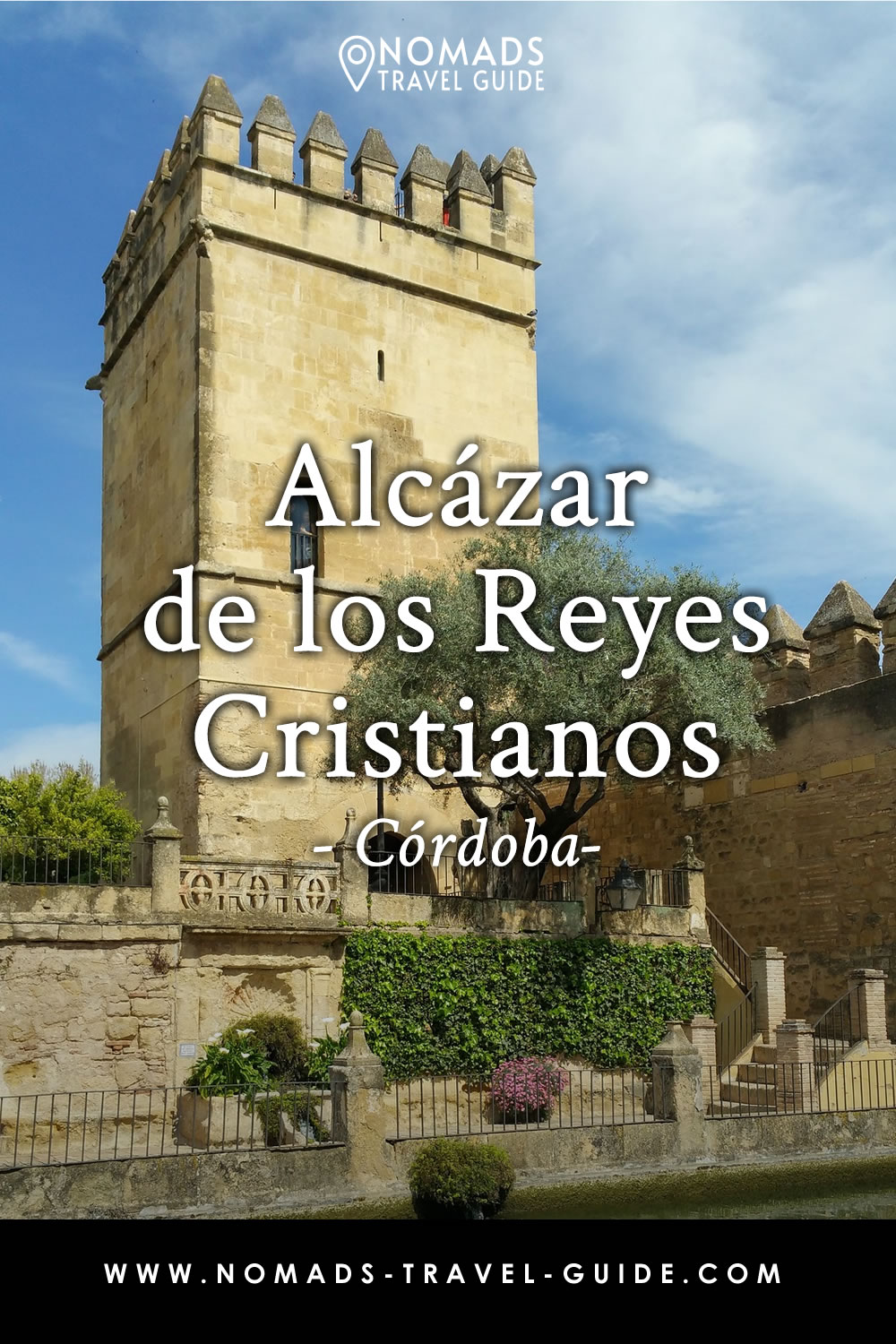