With over 3000 square miles of soaring mountains and atmospheric glens, ancient Caledonian forest and wild beaches set against a backdrop of fjord-like lochs; Wester Ross is one of the world’s most spectacular, and remote, regions and probably the most beautiful part of the famous North Coast 500.

Wester Ross is an area of the Northwest Highlands of Scotland in the council area of Highland. The area is loosely defined, and has never been used as a formal administrative region in its own right, but is generally regarded as lying to the west of the main watershed of Ross (the eastern part of Ross being Easter Ross), thus forming the western half of the county of Ross and Cromarty.

Wester Ross has one of the lowest population densities in Europe, with just 1.6 people per km2, who live mostly in small crofting townships along the coastline of the region. The area is renowned for the scenic splendour of its mountains and coastline, and the range of wildlife that can be seen. It is a popular tourist destination, receiving around 70,000 visitors each year.[8] Tourism forms a major part of the economic activity of the area, accounting for 35% of all employment. Other major economic activities in the area include commercial fishing, renewable energy, agriculture and fish farming.

The area gives its name to the Wester Ross National Scenic Area, one of 40 such areas in Scotland, which are defined so as to identify areas of exceptional scenery and to ensure their protection from inappropriate development.

Scenic spots including Loch Maree, Inverewe Garden, Corrieshalloch Gorge, Glen Docherty and the Bealach na Bà. Wester Ross was designated as a Biosphere Reserve under UNESCO’s “Man and the Biosphere” (MAB) Programme in April 2016. The Wester Ross Biosphere Reserve now covers 5,200 square kilometres of Wester Ross and Lochalsh. This new-style biosphere, which covers an area over 100 times larger than the original designation, is a place where people live and actively learn about their surroundings to inspire a legacy rich in both natural and cultural heritage. 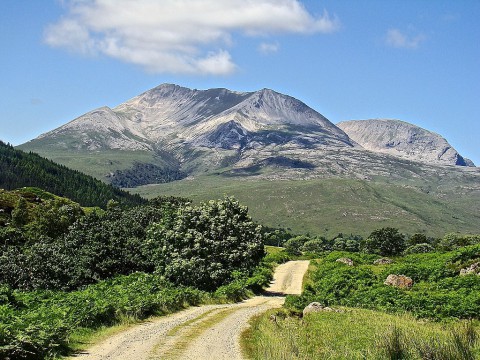 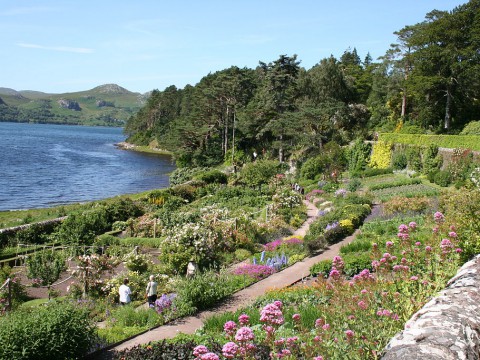 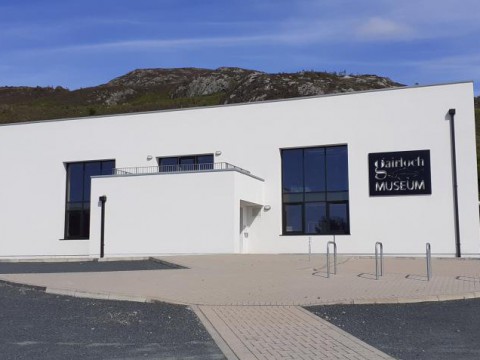 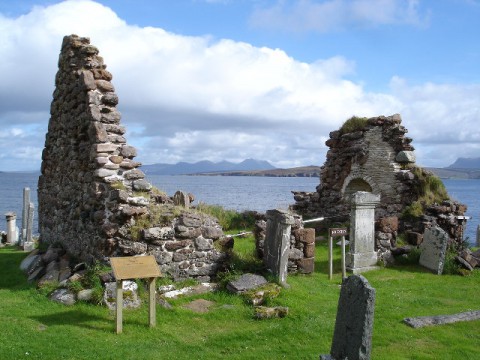 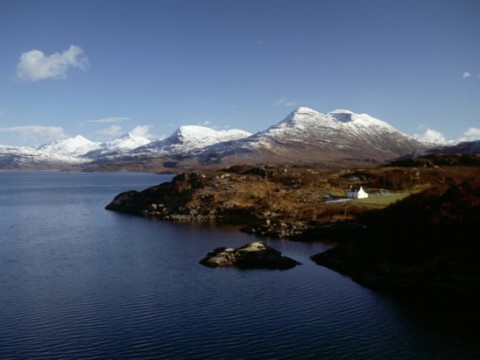 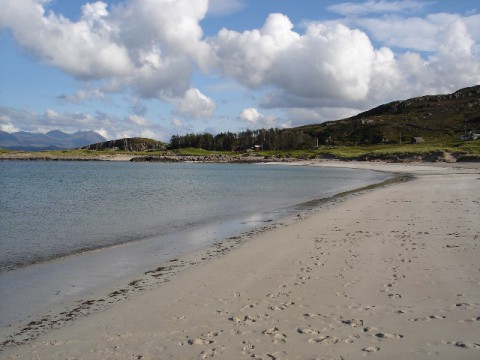 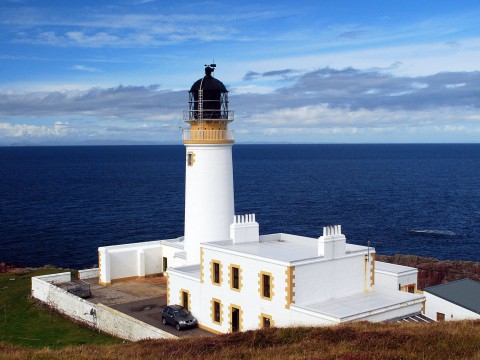 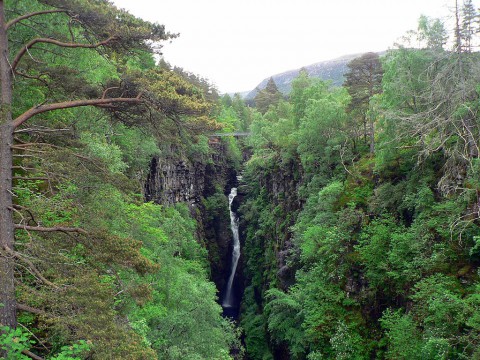 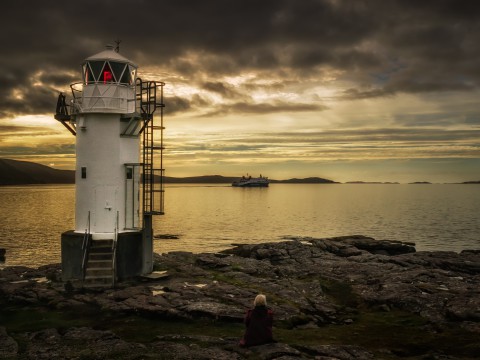 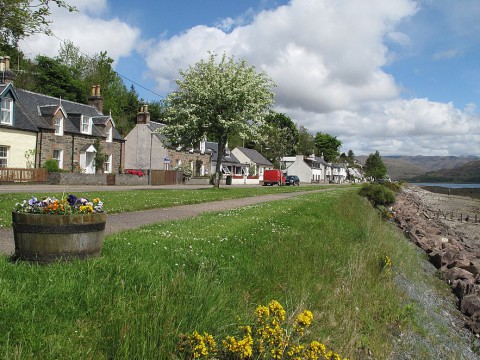 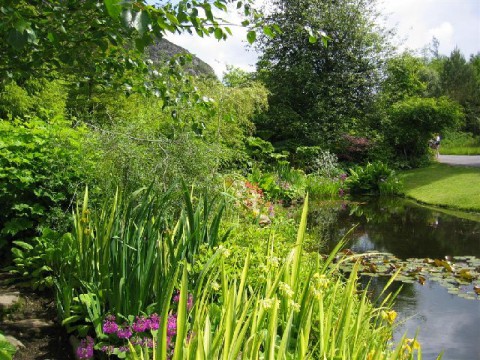 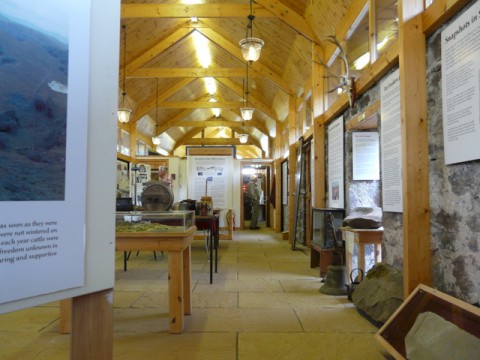 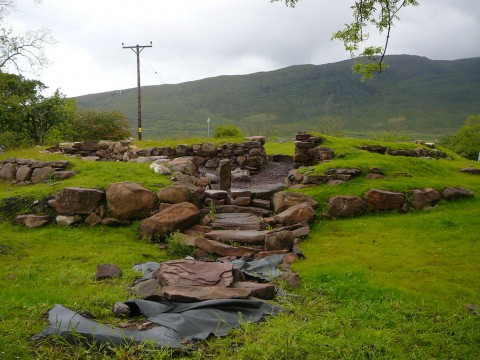 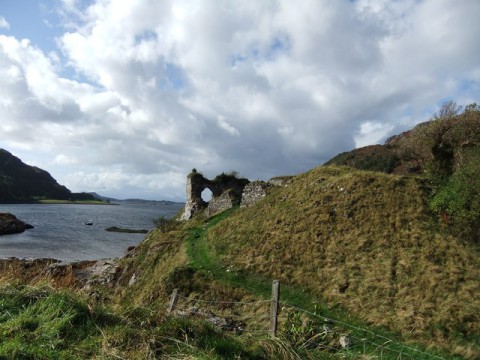 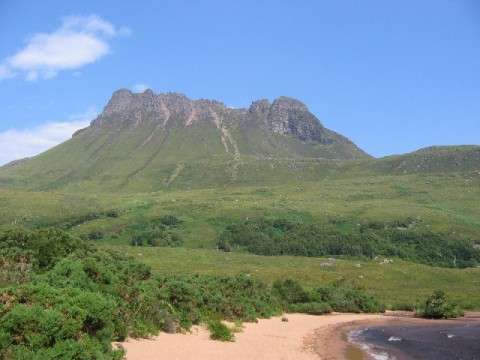 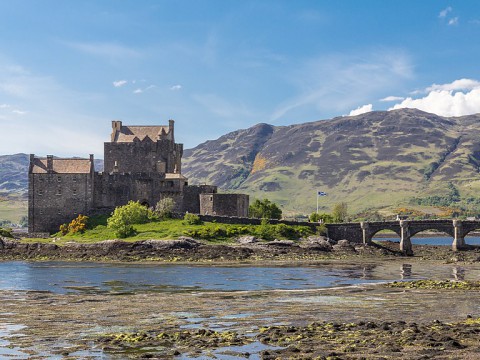