The Giralda is the old minaret of the mosque, built in 1195, that stood on the site under Muslim rule, and was built to resemble the minaret of the Koutoubia Mosque in Marrakech, Morocco.  It was converted into a bell tower for the cathedral after the Reconquista, the bell tower, the diminishing niches and the El Giraldillo weather vane were added in the 16th century.

The name Giralda means “she who turns” – girar is to turn in Spanish, after the weather vane on top of the tower.

To get up there you have to traverse 35 gently inclining ramps, which are wide enough to allow the passage of two mounted guards, or muezzins – the man who would call the faithful to prayer. The ramps were designed so that their mounts, either horses or donkeys, could climb the minaret comfortably.

Climbing up to the bell chamber affords you a remarkable view of the city.

What to look for:

The History of El Giraldillo of Seville

The minaret was the culmination of Almohad architecture and served as a model for those at the dynasty’s imperial capitals of Rabat and Marrakesh. It was used both for calling the faithful to prayer (the traditional function of a minaret) and as an observatory.

The Giralda was highly venerated by the Moorish rulers, who wanted to destroy the minaret before the Christian conquest of the city in 1248, rather than have it used for a religion other than Islam, but were prevented by the threat of King Alfonso X that “if they removed a single stone, they would all be put the sword”.

The Moorish structure took 12 years to build and derives its simply beauty from the shadows formed by blocks of brick trellis work, different on each side, and relieved by a succession of arched niches and windows. In its days as a minaret, the tower had three or four gilt bronze balls on top of the square structure, of decreasing size, topped by a crescent moon. After a strong earthquake in 1365, the spheres were missing.

In the 16th century the belfry was added by the architect Hernán Ruiz the Younger. The statue on its top, which is called “El Giraldillo”, was installed in 1568 to represent the triumph of the Christian faith.

The Giralda is recognized as World Heritage by UNESCO.

Other names of El Giralda

The El Giralda has the following names: El Giraldillo. 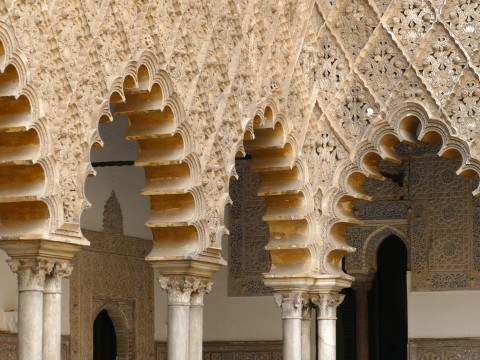 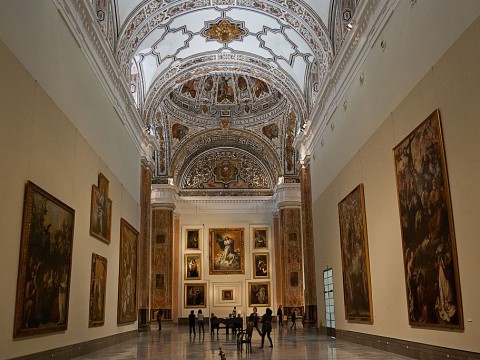 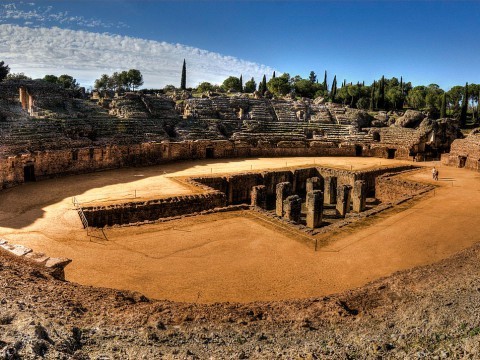 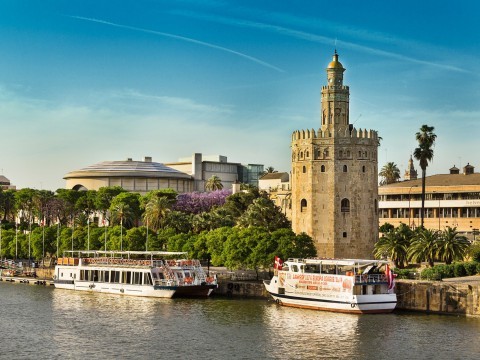 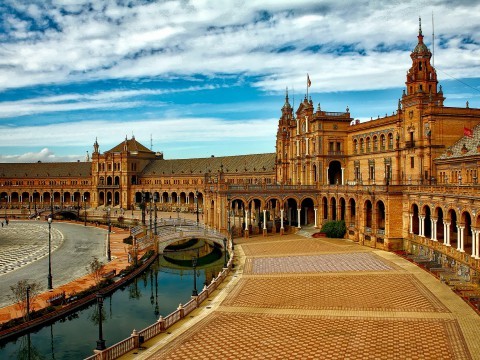