Bowness-on-Solway is a small village of fewer than 100 houses in Cumbria in northwest England. It is situated to the west of Carlisle on the southern side of the Solway Firth estuary separating England and Scotland and has spectacular views across the Solway estuary to Dumfries & Galloway. The village is part of the Solway Coast Area of Outstanding Natural Beauty and home to nationally and internationally important species. It is a great place for walking, cycling, and bird watching and there are several nature reserves nearby.

The village is at the western end of Hadrian’s Wall and was the location of the Roman fort Maia which guarded the approach from the Solway. The village is built on the site of the fort and Roman stones can be seen in the local buildings, including the Norman church of St. Michael.

‘Bowness’ means ’rounded’, or bow-shaped headland’, from either the Old English ‘boga’, ‘bow’, and ‘næss’, or, more probably, the Old Norse ‘bogi’ and ‘nes’. The headland at Bowness on Solway once led to a crossing point over the Solway Firth into Scotland, known as a ‘wath’. 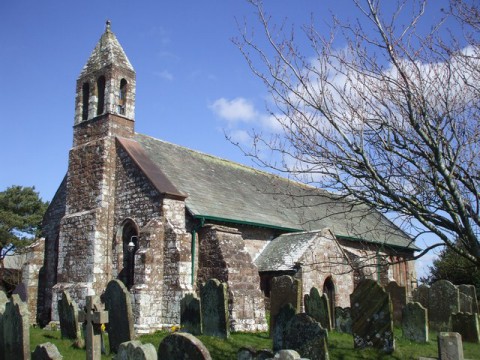 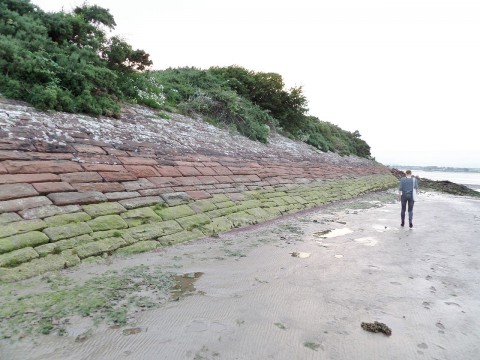 Distance: 1.09 km
St Michael's Church, Bowness-on-SolwaySolway Junction Railway
Manage Cookie Consent
To provide the best experiences, we use technologies like cookies to store and/or access device information. Consenting to these technologies will allow us to process data such as browsing behavior or unique IDs on this site. Not consenting or withdrawing consent, may adversely affect certain features and functions.
Manage options Manage services Manage vendors Read more about these purposes
View preferences
{title} {title} {title}