Caithness is located on the most north eastern part of mainland Scotland, and serves as the most northern county in Britain to still claim royal connections. It is a roughly triangular shape, bounded to the south and west by Sutherland, and to the north by the Pentland Firth. The vast open landscape, relatively flat, also known as the flow country, is rich in archaeological remnants of a bygone age. There are notable mountains in the south-west corner, including Morven, the highest peak in the region. The geological features of the Caithness coastline feature soaring sea stacks, raucous colonies of sea birds, and vertically faced headlands jutting out into the wild waters of the Pentland Firth. Across the Pentland Firth, ferries link Caithness with Orkney, and Caithness also has an airport at Wick.

Almost all settlement are along the coast, with the major towns being Wick, on the North Sea coast, and Thurso, in the north.

The Caith element of the name Caithness comes from the name of a Pictish tribe known as the Cat or Catt people, or Catti (see Kingdom of Cat). The -ness element comes from Old Norse and means “headland”. The Norse called the area Katanes (“headland of the Catt people”), and over time this became Caithness. 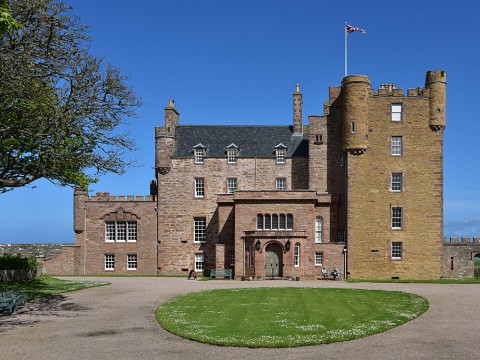 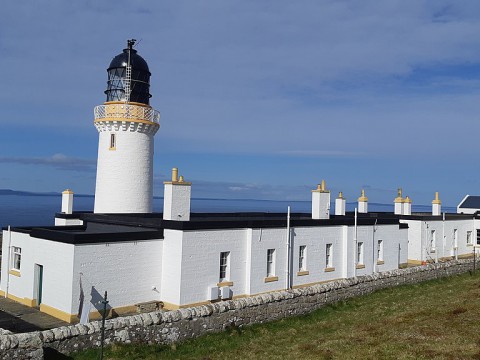 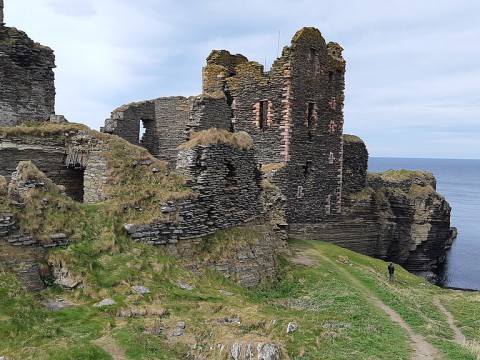 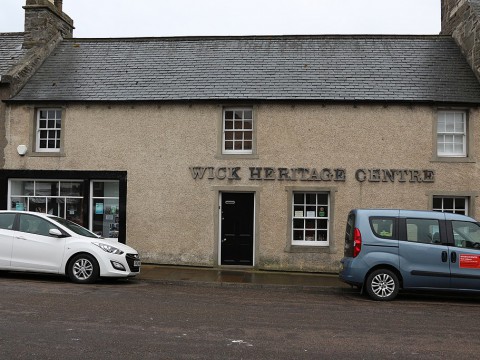 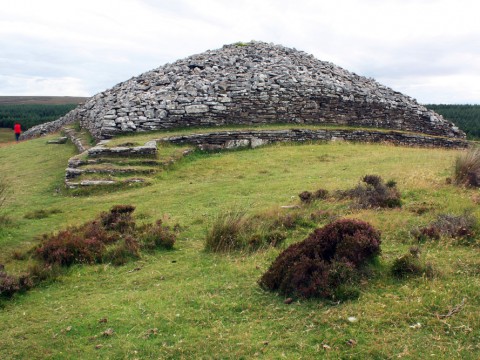 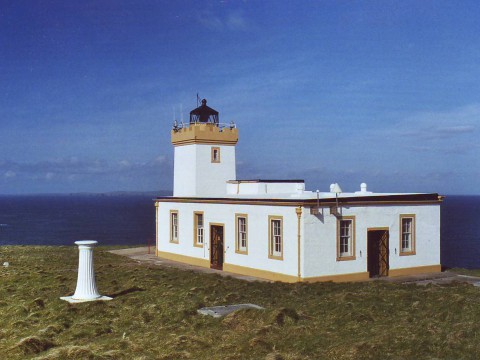 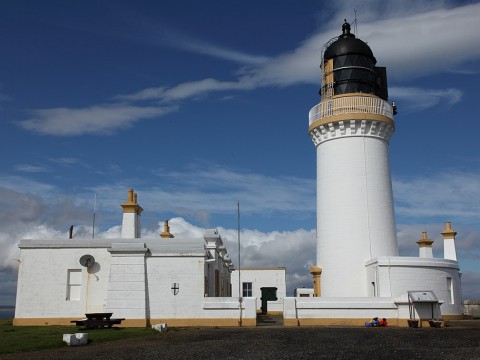 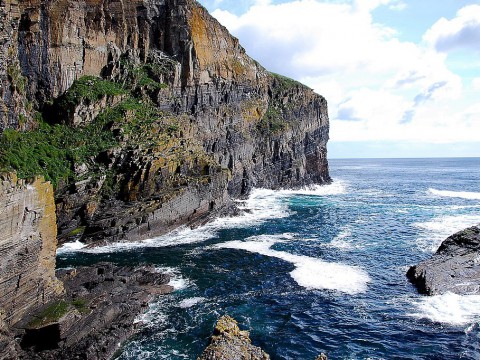 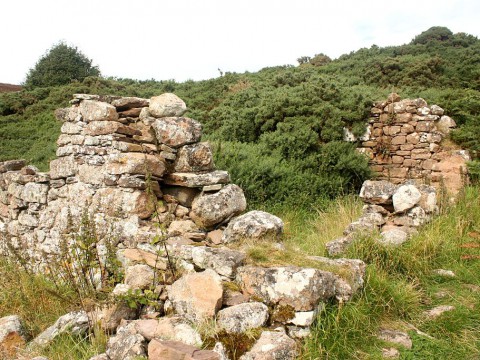